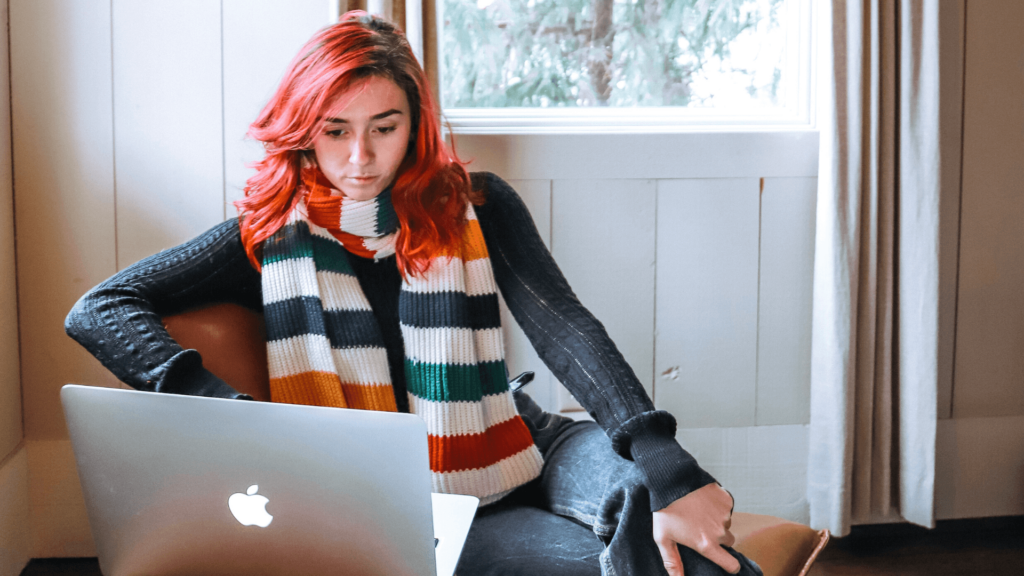 Alex’s arrival into the world of online freelancing was anything but intentional. Quitting a job she moved to New York City for in 2015 after only a few weeks, Alex found herself in the middle of Manhattan with no income, no plan for her future, and no idea how she was going to make next month’s rent. Thrust into the world of entrepreneurialism, Alex double-downed and opened up writing gigs on Fiverr.com. After a few months, she had enough momentum to make her rent.

Two years later, Alex was tapped to join Fiverr PRO, taking her income from 60k to 250k overnight. CNBC took note and released a feature article on Alex in 2018, changing her life forever. With a surge of interest surrounding how Alex experienced such online success as a digital nomad, she began to release e-books and curate a social media following that answers people’s questions.

Today in 2020, Alex has used her Fiverr income to launch online courses, create and release her own mobile app, EyePop in the App Store, and invest more deeply in her online presence and persona. Alex is planning to offer TikTok consultancies in the coming months as her love affair with the social media app deepens. When she’s not making money online, taking care of her cat, or coming up with a new business venture, Alex is taking pictures of any and everything around her.